Dom Davis is a veteran of The City and a casualty of The Financial Crisis. Not content with bringing the world to its knees he then went off to help break the internet before winding up in Norfolk where he messes about doing development and devops. Dom has been writing code since his childhood sometime in the last millennium – he hopes some day to become good at it.

Dom is an enthusiastic and impassioned speaker [read: he gabbles] who uses a blend of irreverent sarcasm and flippant humour to bring complex subjects to a broad audience. Whether or not they understand him is up for debate, but he likes to believe they do. 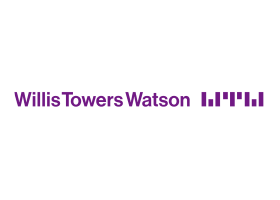 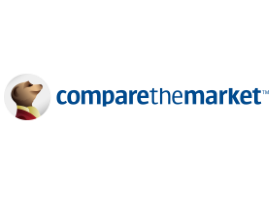 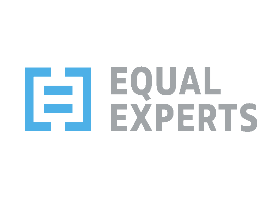 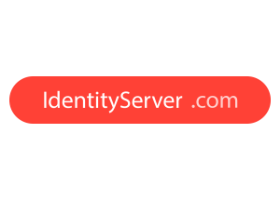 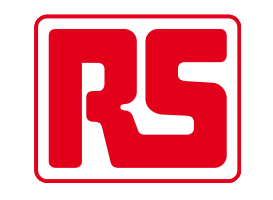 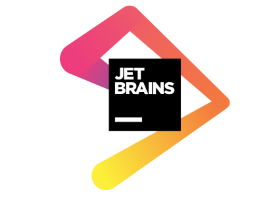 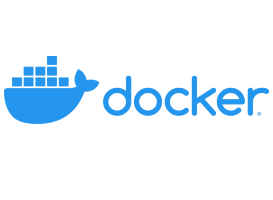